Our Passion: Wines with a Sense of Place

Dionysus Imports was founded by wine lover Douglas Skopp in Houston, Texas in 2002. An engineer by trade, Doug was felled by the wine bug and found his vocation. Beginning with just one producer, Mourchon, in his beloved Rhone, Doug served as president, salesman, and wine scout in the early years of Dionysus. More producers followed as Doug discovered the joys of Italy’s Piedmont, and later added other regions and specialties as the company grew.

Doug’s labor of love bore fruit as Dionysus grew to import and distribute fine wines from all over the old world and some of the new world as well. What remains the same is the quality and the style of the wines themselves, and the care with which they are chosen. We now import and distribute fine small-production wines throughout the state of Texas — in Houston, Galveston, Dallas, Fort Worth, Austin, and San Antonio.

Our wines reflect the earth they are grown in and the people who make them. They come from small, mainly family-owned estate producers who practice sustainable, organic, or biodynamic farming. The results are passionately-made wines that pair beautifully with food while proclaiming their place of origin. We work with boutique retailers and fine restaurants who sympathize with this philosophy and translate it for their guests. 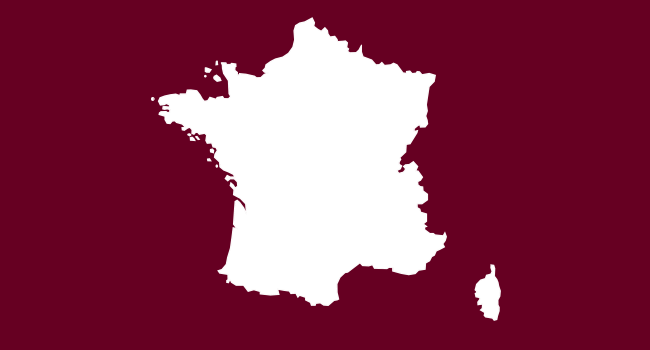 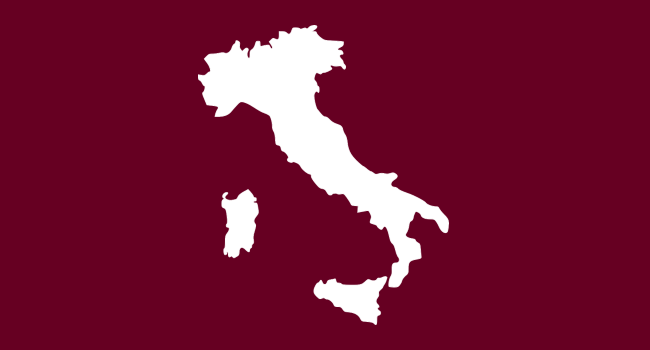 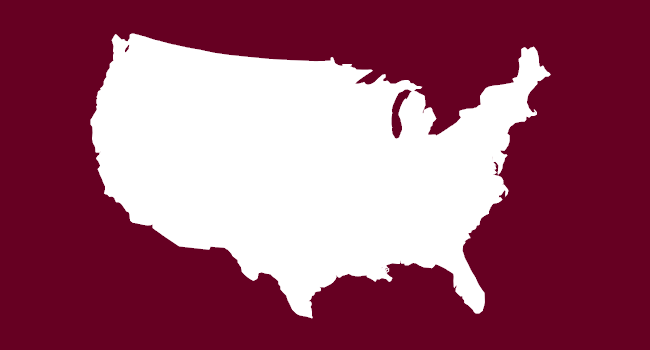 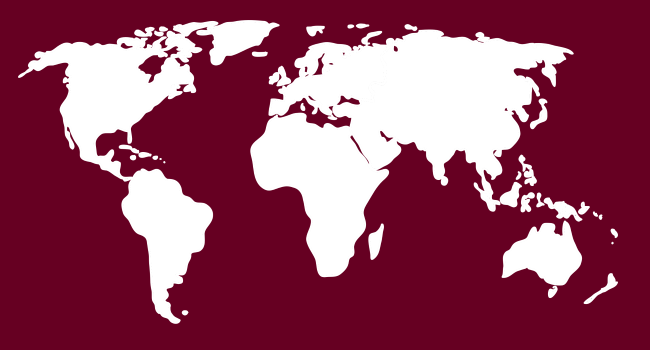 For more information, we can be reached the following ways